Did you know that one point in my life I was just over 300 pounds? Most don’t, but I was. Then after considerable effort, I got to the 250 pounds range and remained for several years. At the time of this writing, I’m about 210 pounds. My goal is to stabilize at around 200 pounds with a body fat of ~10%. If all goes as planned, maybe in 6 months or so I’ll be about where I want to be. At 6’2”, it’s a pretty solid physique. Upon witnessing my physical transformation, many friends and family ask how I’m doing this. “What’s your secret?” Spoiler: I don’t have one. 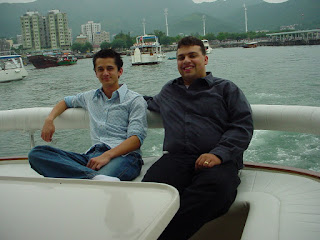 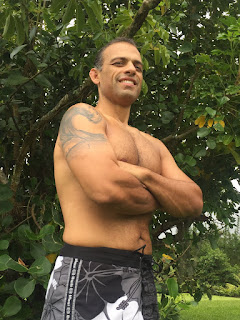 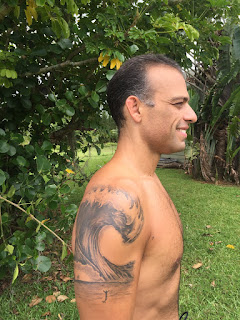 Before going any further, let me clearly state that I’m NOT a personal trainer. I’m NOT a nutritionist. And I’m certainly NOT trying to sell anything. This post simply answers the question people ask by listing out my nutrition and exercise regiment. Additionally, while everything I’ve done has undoubtedly improved my overall health, the goal is primarily focused towards improving my performance in combat sports, such as particularly Brazilian Jiu-Jitsu and Mixed Martial Arts. Competing at a high-level requires that I’m very strong, fast, flexible, with good cardio and balance. A lean and muscle-toned physique is most ideal. 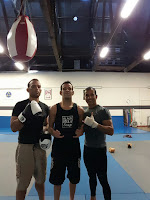 
Food is what fuels my body to perform at my best during each training session. My daily consumption maps as best as I can to the planned physical activity. If I break down and eat something I shouldn’t, it happens, my performance noticeably suffers and I get my butt kicked as a consequence. It sucks. As it turns out, not wanting to get punched in the face, choked, or arm hyper extended is a great motivator!

Each week I have 4 very hard training days, 2 lighter training days, and 1 rest day. And that’s how I plan out my meals. For most of the last year, I was predominantly eating lean meats, vegetables, and fruit. The Paleo diet is the closest example. Then for the last ~3 months I shifted to a whole-food Vegan diet with some minor exceptions. 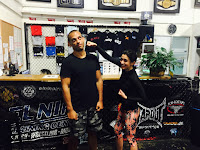 Paleo: To get through my training sessions, 2300 - 2400 calories feels about right. Under 2100 and I would gas out early. Over 2400 and body fat wouldn’t come off. I targeted my protein intake at just under 1g per pound of body weight, which is a good zone according to what many bodybuilders suggest to build muscle. Fat intake at no more than 50g. And of course the rest being the carbs for energy I need for training.

Reaching these macros requires several full meals during the day, and timed so my belly isn’t too full during class.  And honestly, if you look at the meal plan, its been really hard physically eating so much food. On the upside, while [bad food] cravings are certainly an issue, I was never, ever hungry! 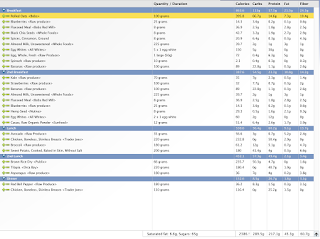 Vegan: On the outset, I didn’t know how my body would react to being Vegan. I didn’t know what the cravings would be like, if I’d have the necessary energy needed, etc. So, I got rid of the whole calorie and macro counting thing. Instead decided to start by simply eating whatever I wanted, whenever I wanted, as long as it was whole-food and vegan, and then fine tune from there. Note that I routinely replace many of the ingredients on the list with suitable replacements as I want to eat a wide variety of food in order to get all the recommended vitamins and minerals. 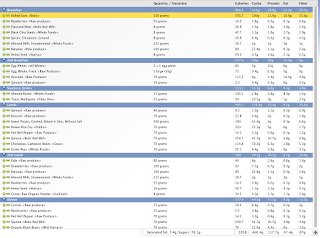 While the calorie counts on my Vegan diet are higher than the Paleo version, the weight / fat has been coming off with similar speed. And honestly, I feel notably better being vegan so far and my physical performance has improved. My mind is a bit clearer, joints move easier, and my recovery is faster. Cool eh!?

Paleo: Take my hard training day meal plan, then drop the calories to 1600 - 1700, mostly from the carbs. Eat just enough food to get through my training and no more. 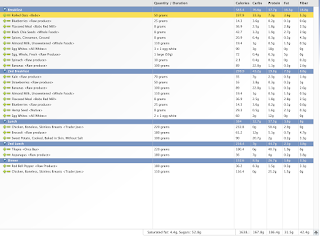 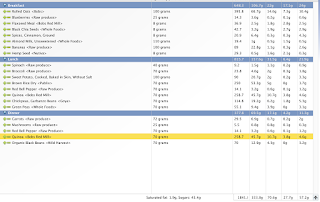 In both hard and light training days, I generally stop eating for the day around 5pm — particularly anything containing any sugars, like fruit. The strategy here is that by the time my early morning training starts the next day, my cardio workout will largely burn fat as fuel as all the sugar / carbs in my system have already been metabolized. Then afterwards I can eat again — yay! :) 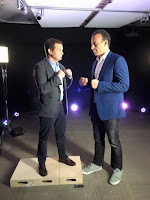 24 hour fast (no food, but water / tea is ok). While this helps stabilize my insulin levels, it’s also about simple math — and besides, I’m not training at all anyway. Consider that 1 pound of fat equals 3,500 calories. So, by foregoing ~1800 calories per week here, I get to lose an extra 1/2 off the top. Each month, that’s roughly 2 pounds of fat. Awesome!

As mentioned, my exercise is primarily designed for combat sports. Then I mix in some low intensity cardio and weight training to support those activities. Collectively it’s about 4 hard days of training, 2 lighter days, and 1 rest day. Most weeks I’ll miss a session here and there when life gets in the way, but what you see is the plan I set out to accomplish each and every week and whatever happens, happens. I’ll try to get the time back in some other way before reseting on Monday. On the average, I get done about 75% or more of what’s on the list. 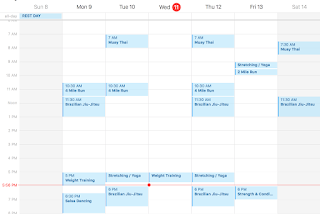 The intensity of each class can vary greatly depending on what we’re learning, what I’m physically capable of that day, and so on. Either way, I do the best that I can with a mission of improving … in whatever small amount that might be. And those with a sharp eye, who read this far, might notice that I have a salsa dance class listed. It was recommended by my Muay Thai coach as a way of improving my footwork, timing, and coordination. And, it works! Go figure.

That’s it. My secret is hard work and dedication, which is basically all anyone needs to accomplish anything in life.

Posted by Jeremiah Grossman at 5:14 PM

Thanks for the post. I have been applying similar strategies, not for weight loss, but rather for personal wellbeing. I especially liked your weekly workout plan, since I am currently in the process of re-structuring mine to push my fitness levels. Gave me some good ideas. Thanks

Thanks for sharing your story. It's really inspiring!! A few years ago, I found 'forks over knives' which is a whole-food, plant based meal plan. The only thing it doesn't have is sushi :) I also appreciate your honesty about how sometimes it doesn't goes as planned and the acknowledgement that it's okay when life gets in the way.

What software are you using to count your macros ? (the one those screenshots are coming from)

What I appreciate about your post is that, although we do not have the same beliefs (I still do dairy, animal proteins and caffeine), we both applied a logical "engineering" approach. I started with the premise 3500 calories = 1 lb. and my daily metabolic rate and built a diet plan from there. Either way, we both have found a way that works for us. Cheers!

@Andreas Thank you for saying so! Getting the right activities planned out and timed right is a bit complicated, but... we do we what we can. Be well!

@Janelle. My pleasure, thank you! And yeah, sometimes life trips up your plans. All we can do is get up and do it again! It's all part of the fun!

@Kenneth Right on! Keep in mind, my Vegan diet isn't an '-ism'... it's not like a belief system or anything. More so an experimentation in what works, in what way, and how well. Then adjust, adjust, adjust. And man, I love dairy as much as the next person -- ahh, pizza. Only for the fat levels of cheese balanced with the nutritional value, it just wasn't worth it for me. So, I'll back off for a long while until I get to my destination and then maybe have a slice. LOL!

Maybe you could use soy cheese on the pizza?

@Anonymous Unfortunately not. Soy cheese = processed food, and from what I've read, soy raises estrogen levels in the body. Not something I'm looking for right now.