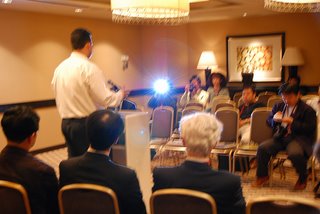 BlackHat Japan 2006 was the 10th show I’ve been invited to attend. “Hacking Intranet Websites from the outside”, was an encore performance to the USA show. If you were in Vegas or downloaded the video, you didn’t miss anything. Unless of course you enjoy listening to speakers talking at half speed while being simultaneously translated U.N. style. That’s an experience in and of itself. Just as in the U.S., web application security and Windows Vista were the main topics of interest.

The international BlackHat’s offer something unique from the U.S. shows. They tend to be smaller (maybe 200-400 people), intimate, get to spend more quality time with the speakers and attendees, and able to sit in on more talks. All in all they are a lot of fun. This year I met people from all over including New Zealand, Poland, Israel, Canada, Singapore, and of course the U.S. and Japan. BlackHat Japan easily wins the award for the best-dressed show. 90% of the attendees are in black suits, white shirts, and ties. Only us speakers bucked the trend in our button down garb.

I’ve been to Tokyo several times before and always found it to be a fascinating city. The service is impeccable, total culture shock, Coke is smooth (real sugar), food is amazing (Shabu Shabu!), technology is a generation ahead of anything we have in the states. Akihabara rocks! Grifter described it best, that at night some places feel like you’re in Bladerunner. The only part had my mind bent was the never-ending sea anime everywhere, blech. I took a lot of pictures: 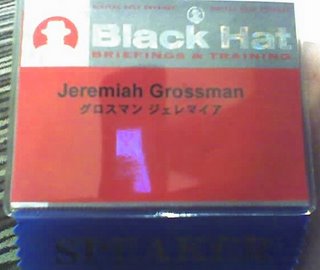 Another conference badge for the collection 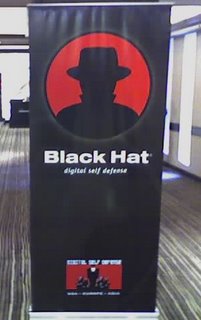 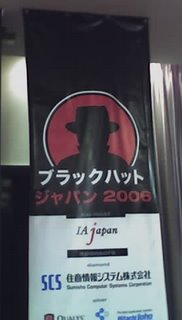 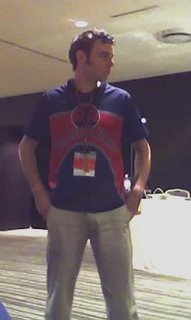 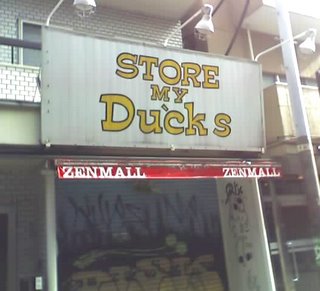 I have no idea, somewhere off the Harajuku train stop. 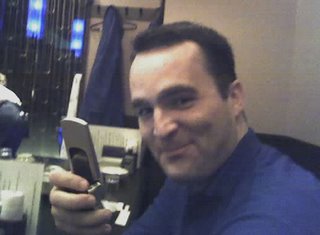 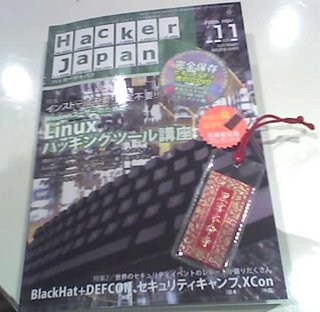 Think 2600, with about 100x more content. Check out my new anti-virus charm too! 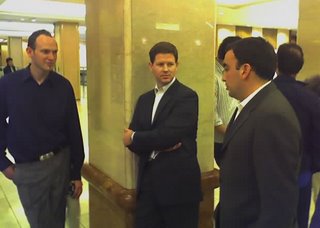 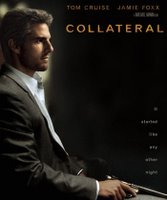 Check out GQ’ed up iSEC Partners hangin out before the Black Hat after party. Oddly similar style of clothes to Tom Cruise in Collateral. Fortunately they didn't try to convert me to scientology. 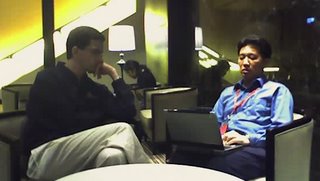 Gee, Brain, what do you want to do tonight?" "The same thing we do every night, Pinky: Try to take over the world!". Jeff Moss and KS. 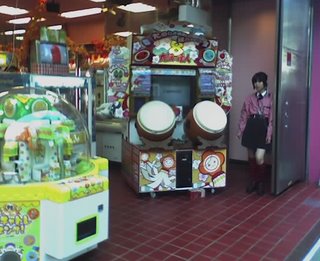 Instead of Dance USA 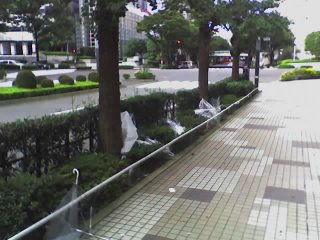 Rain and high winds took a toll on the umbrella population 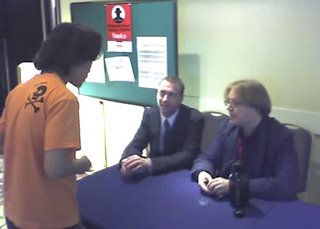 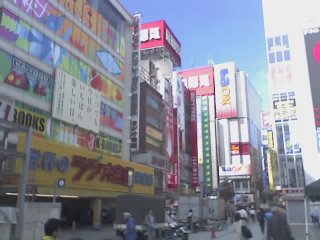 Like a kid in a candy store, Akihabara has all the gadgets you could ever want. 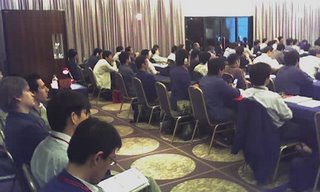 Posted by Jeremiah Grossman at 7:28 PM

Thanks for the review. I was wondering if I should attend this year in Japan, but am concerned that it will be mostly in Japanese, or not translated. You going?

Both times I've been there most of the presenters spoke in english and they live translated into Japanese. I'm skipping BH Japan this year. I need to cut back some on the travel, its killing me.