Web application security is where the action is and more numbers to prove it. 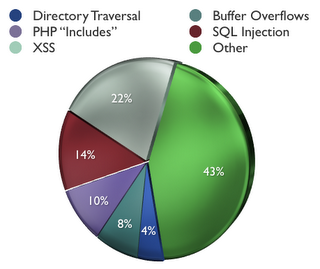 Posted by Jeremiah Grossman at 11:42 AM